If you have ever wanted to see a whole river bathed in firelight and color, Rhine A'flame is an experience not to be missed. Even if you have already experienced the natural beauty of the Rhine by day, seeing the castles aglow in Bengal fire is an entirely different dose of magic.

The stunning pyrotechnics have been drawing visitors by the hundreds of thousands, on foot and by boat, for more than 50 years. The tradition first started in the 1930s when eccentric Kunibert Oches set 25 km of the Rhine a lite with Bengal Fire. The spectacle was enjoyed so much by the local river residents, it became an annual event and festival until 1939 when World War II broke out in Europe.

The festival was not held again until 1948 when the residents with fond memories of pre-war customs decided it was time to restart the tradition and funded the event themselves. Despite their efforts and attendance of Queen Elizabeth II of England in 1965, the festival fell into obscurity and was not held with any regularity until the mid 80's. In 1986 the captains and owners of the many passenger ships along the Rhine River brought the tradition back to life as a way to celebrate summer, the beauty of the Rhine Valley and the regions rich and colorful history of war times and robber Barons.

Every year RTT joins the parade of brightly lit festive cruise boats on the river near Rüdesheim for a night of unforgettable fire and romance. To ensure your safety and security our private ship and party on board is open only to ID card holders and their guests. On board we will enjoy dinner, entertainment by DJ Golden Child. The magical red glow of Bengal fire that blankets the castles and monuments is only the beginning of the of fire and light that start later in the evening. Enjoy the festivities, eat, drink and be merry!

Check Out Our Rhine A'Flame Tour

By accepting you will be accessing a service provided by a third-party external to https://www.rtttravel.com/ 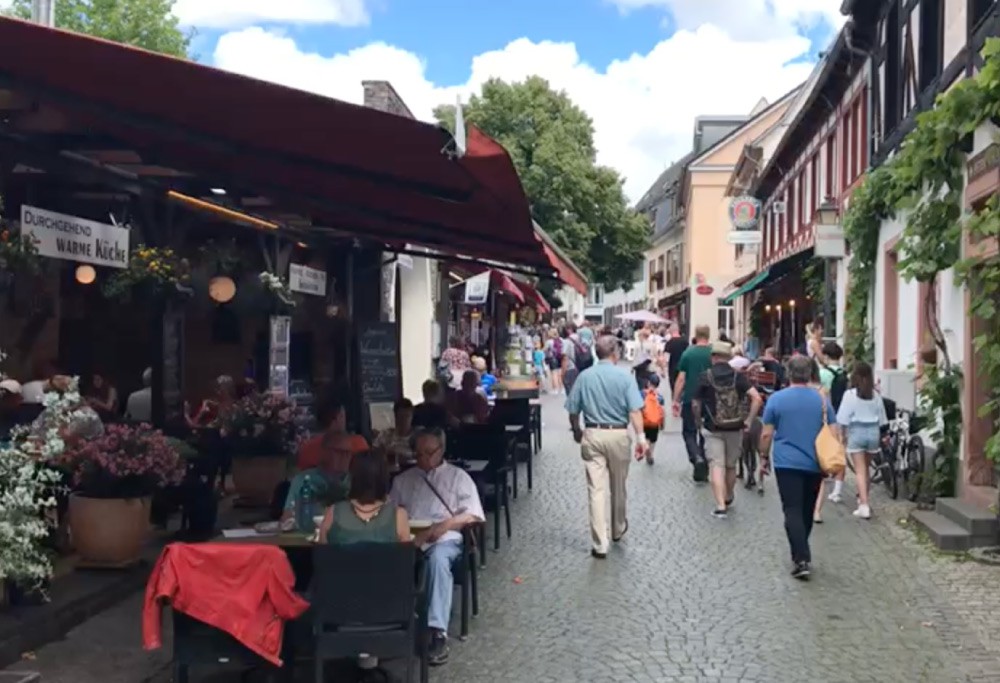 RTT Is On The Road Again!

Tours
Our recent tours over the July 4th weekend proved to be extremely positive experiences for everyone. We were thrilled to see that all our customers, v...
Read more 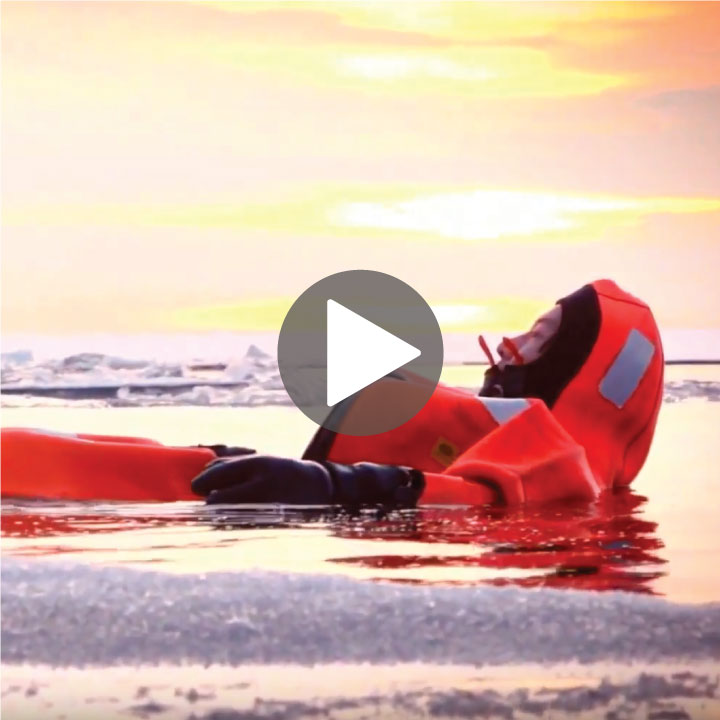