By the end of the 19th century, Bastogne was a thriving fortified town in the middle of an important crossroads of highways and railway lines in Belgium, with forest products and cattle fairs well known. It all came to a terrible end with the German occupation in World War II. Although liberated by the Allies in late 1944, German forces attacked in their goal to conquer the Ardennes and separate American and British forces. Shortly before Christmas the German forces began their offensive, thereafter known as the Battle of the Bulge, by attacking the American Forces surrounding the town. A few days later, Brigadier General McAuliffe and the 101st Airborne Division along with elements of the 10th Armored Division arrived to counter attack, but after heavy fighting was encircled in the city. On December 22, German emissaries asked for the American surrender, to which the General famously answered, “Nuts!” Later, the troops of General Patton broke the deadlock and the official end to the battle was declared almost three weeks later.

What remained? A city almost completely destroyed, more than 25 thousand dead, and 50 thousand never accounted for. Today, Bastogne is a town that has dedicated its existence to honoring the sacrifices of the soldiers who fought Nazi Germany. Join us in retracing the steps of those who fought for liberty and freedom.

Not Included
Meals, beverages, entrance fees not specifically mentioned as “included" and items of a personal nature.
Cancellation Policy
Please download the RTT Tour Terms & Conditions PDF for cancellation policy and other information regarding tour reservations or visit our Terms and Conditions Page.

Required Documents
All participants must be in possession of a valid US tourist passport during the tour.
Child Safety
German law requires ALL child passengers, regardless of size or age, to have a seat on a bus and use an approved safety seat provided by the customer.
Additional Info
This tour involves walking on uneven terrain.

Know Before You Go Tour Tips 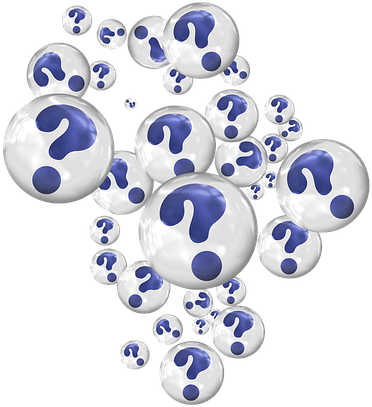 Help us offer more tours in the near future by sharing your concerns and wishes with us via a short survey! Thank you for your time and participation.